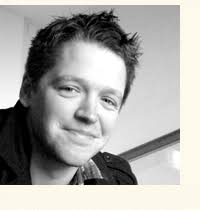 ‘Dougie’s War reveals the hidden cost of all wars. Very memorable and powerful. And the art is stylish, moody and cinematic.’

Dougie’s War, Rodge’s first graphic novel, was published in 2010 by Freight Books and co-written by the artist Dave Turbitt.

Dougie Campbell is a Scottish soldier, a veteran of the war in Afghanistan returning home to the south side of Glasgow. He has just left the British Army but cannot forget his experiences of combat. A battle rages inside him as he struggles to adjust to civilian life, trying to live with his memories and understand his need for recognition. As the pressure builds, those closest to him try to intervene, but Dougie has already chosen another path…

A fictional story, but based on meticulously researched real life experiences of Scottish veterans, Dougie’s War shows that the fight doesn’t end when men and women leave military service. Dougie’s War is inspired by the classic and highly influential 80s World War 1 comic strip Charley’s War, the first to explore the reality of war and what was then called shell shock. Key extracts from Charley’s War are included here, together with moving interviews with veterans of conflicts in the Falklands, former Yugoslavia, the first Gulf War, Iraq and Afghanistan. Photos are included from Afghanistan taken by Sargeant Nick Collins, and an essay on PTSD by Adrian Searle is included too.

‘…throughout the book Dave Turbitt finds effective ways to illustrate the sheer psychic disruption of PTSD, the sudden intrusion of nightmares into waking life. His most powerful images find a minimal modernism for Joe Colquhoun’s expressionism…’

‘A highly unusual novel with graphics… like the writing, the artwork is excellent’

‘Its attempt to be honest, without being sensational or voyeuristic about the tragedy of war, is a successful one’

‘Raises questions about the validity of the wars our country is conducting and, particularly, the effect these conflicts have on those involved’ 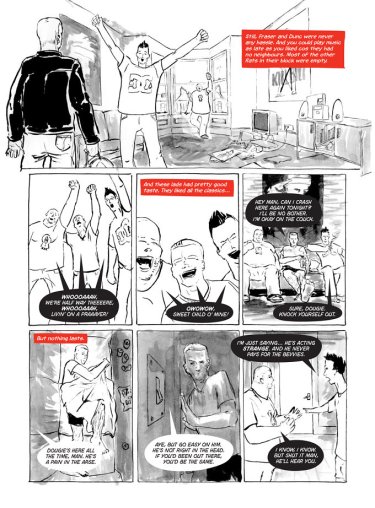 Sample Pages – Dougie on the Attack 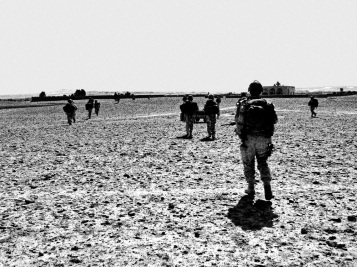